﻿
hello again!
Over the past few weeks i've been shopping a couple of times & each time i bought a mascara.Oops!..
So right now i have four new mascaras, seems abit excessive, but i couldn't not buy them all, (not all at one of course!).. When i first went shopping i said to myself "i need a new clear mascara for my eyebrows", because the one i use currently is nearing the end of its life and im literally scraping the edges to get the last bit of product out.   But that day i couldn't find the one i wanted to repurchase because it'd sold out. & i ended up buying a different mascara.. but not for my brows. I later went to a different shop and bought another. On my next shopping trip, about a week later, i finally bought the clear mascara i originally intended to buy.. along with another mascara.  BUT.. the good thing is, i got all four for £5 - bargain!!
Anyway, i've tried each of them a few times & i have my thoughts on each one, so i thought i'd make a blogpost on them!:)
The four i recently tried was.. MUA Mascara in shade 1, MUA Everylash Volume and Lengthening Mascara in black, Revlon's Beyond Natural Defining Mascara in black brown & Collectiom 2000's Skyscraper Length and Defining Mascara in ultra black. 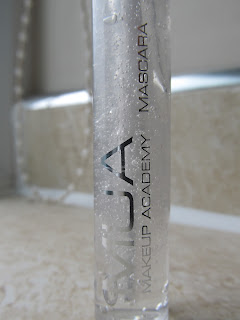 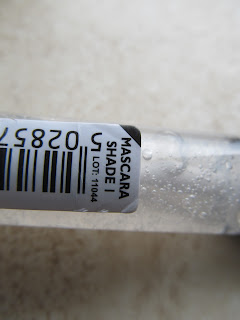 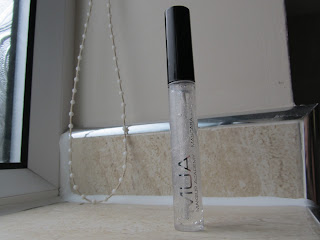 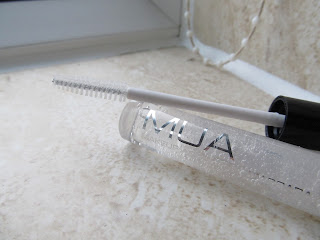 So, this is the clear mascara i wanted for my brows, as i had just finished my last tube. I have bought it twice now, obviously telling you something! i do like this mascara for my eyebrows as i think it genuinely works quite well & sets them in place. & for £1.. i had to buy another! The wand on this is pretty standard and quite 'normal' looking, but for my brows it does the job fine. Also i noticed that my last one last quite a long time, i know its only a pound but its the worth the money for how long it lasts! 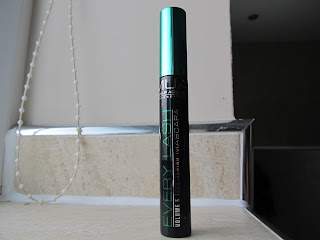 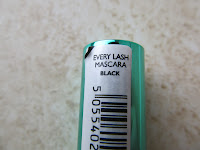 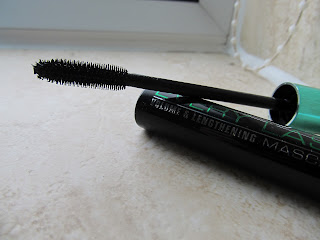 
This is the one i bought when i couldn't find the clear one! The first thing i noticed is this one smells surprisingly quite nice! which is weird for a mascara i thought! I knew about this mascara because of a friend having one, when she showed me i was a little shocked at how the wand was for such a cheaply priced product! It has a plastic applicator which doesn't do too bad of a job. I wouldn't say its the best, but its definately not the worst & i think its good for how cheap it retails for. 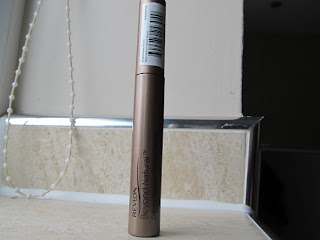 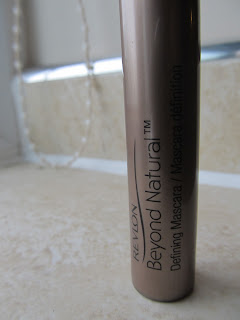 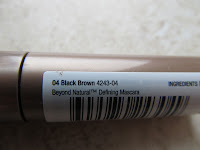 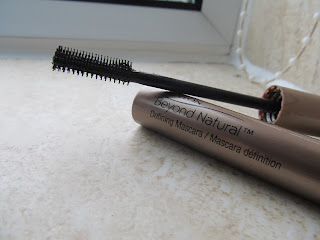 
I bought this the same day as the one above. When looking in poundland/poudworld (i never remember which), I always like to look at the beauty/makeup section just to see what they have because i've got good deals from there before. This time i found this mascara i was excited to see Revlon in here & immediately wanted to try it. The wand on this plastic, it is quite hard and a the bristles are a tiny bit 'spiky'. But this one has to be my favourite of the four! It really does make my lashes stand out and makes them look full & lovely. The black brown shade isn't too brown either - the colours really nice in my opinion. 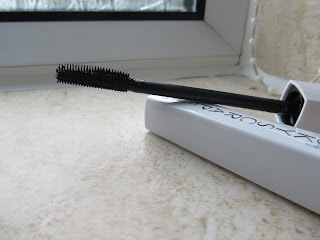 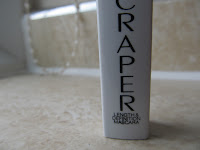 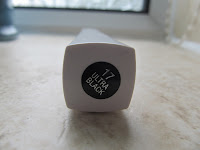 Another round in poundland/world and i found this one! I'd looked at this before in superdrug & sometimes considered buying it, but i never have done. So, when i saw it in here i just thought 'why not?'.  Again the wand is plastic & it interested me because the wand is slightly longer on one side (you can just about see in the photo). I found this mascara did a nice job, but it wasnt the best. The colour is good though as its in ultra black. For a pound, i like it!


These are the mascaras (i probably shouldn't have bought but i couldn't resist) & my little reviews on all four. I don't think i'll be needing to buy a new mascara any time soon, eh?

Hello x
Here are some pictures from my most recent makeup turorial "Bronzed&Glowy Makeup"
(Posted further down).
This makeup is great for summer as its very.. bronzed&glowy! 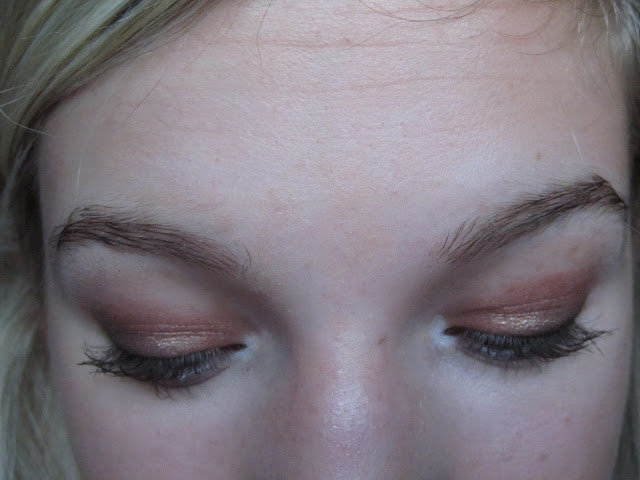 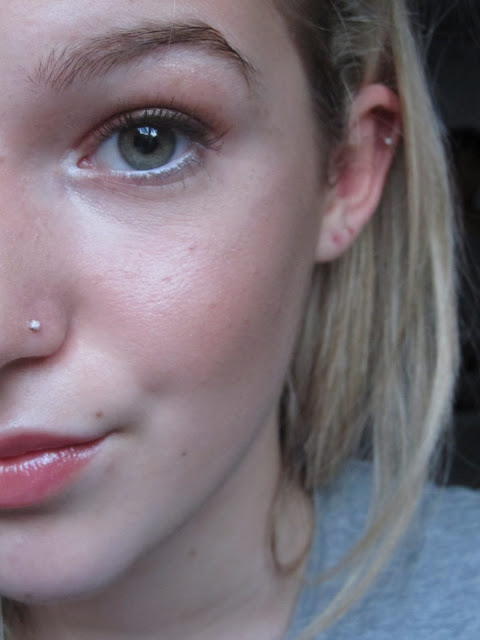 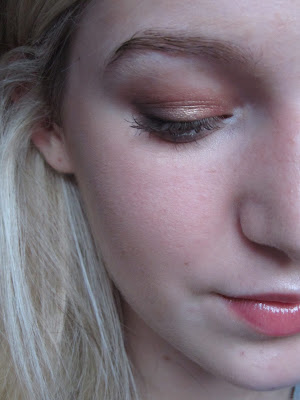 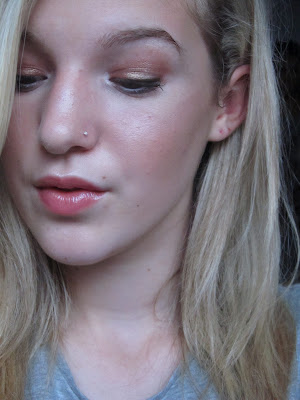 Take a little look at the tutorial .. 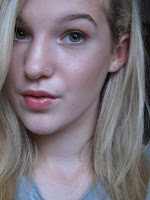